We are a small team of professionals with a wide range of skills and experiences. We are passionate about politics, the conservative movement, but more importantly we are stewards of the LGBTQ+ community within the Republican Party in Maryland. We look forward to working with anyone who shares our vision and goals, regardless of political affiliation. 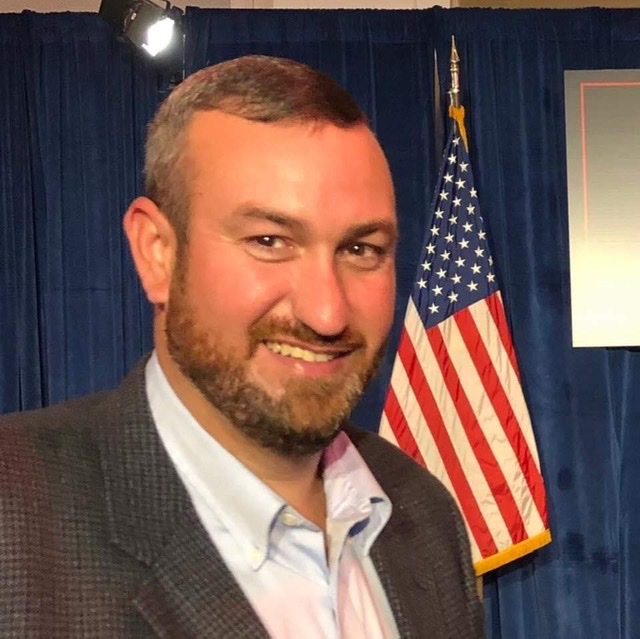 Heath Barnes lives in Woodsboro, MD a small town in Frederick county with his partner. Heath is the current Burgess (mayor) of Woodsboro and works in the field of Human Resources for a large corporation. Heath grew up most of his life in Southwest Missouri. After graduating High School he moved to Louisiana where he obtained his bachelor’s degree in Human Resources from Southeastern LA, University. During this time Heath served as President of the University’s college Republicans, and also worked on both of Governor Bobby Jindal’s campaign. In 2009 he obtained his MS in Human Resources Development from Pittsburg State University, and in 2010 he obtained his MBA from Salem International University. Heath has lived in several states before settling in the great state of Maryland, and has always been involved in local politics by volunteering for GOP candidates and their campaigns. Besides Heath being the President of the Maryland Log Cabin Republicans he also serves on the board of the Republican Club of Frederick County. Heath has plans to become even more involved in local and state politics over the next few years. Heath enjoys travelling, the beach, watching sports, and visiting American historical sites. 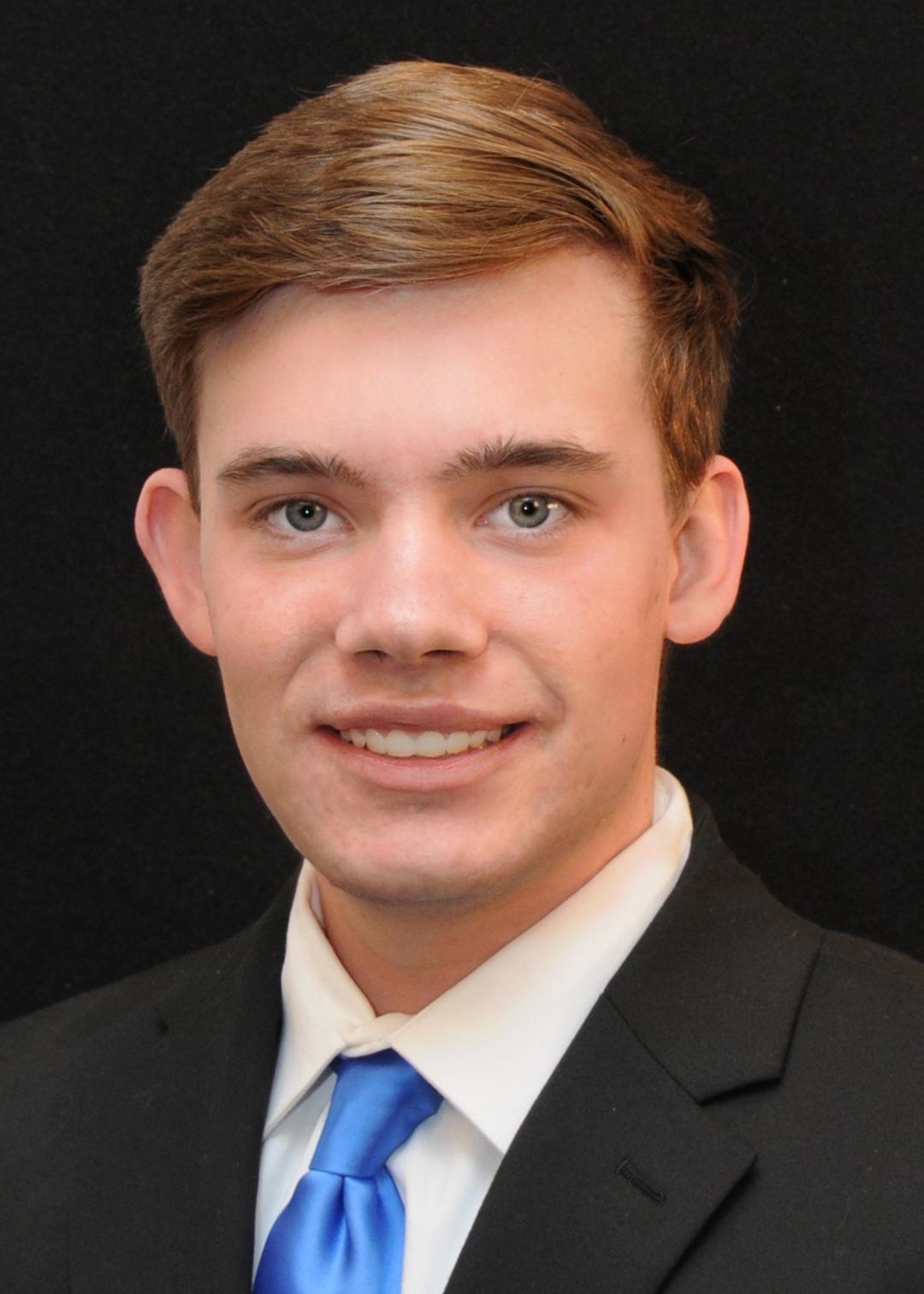 Tyler Bailey lives in Crofton in Anne Arundel County. He was born in Aurora, Colorado and moved to Maryland when he was very young. He graduated South River High School in 2020 and attends Anne Arundel Community College where he studies Political Science. Tyler id running for the Maryland House of Delegates in District 33. Tyler has been interested in politics since he was in middle school, and has been a devout Republican ever since. In 2018, he was one of three finalists for the Student Member of The Board Of Education for Anne Arundel County Public Schools. Tyler plans on becoming very involved in Republican politics over the next few election cycles and wants to be heavily involved in it for his entire life. 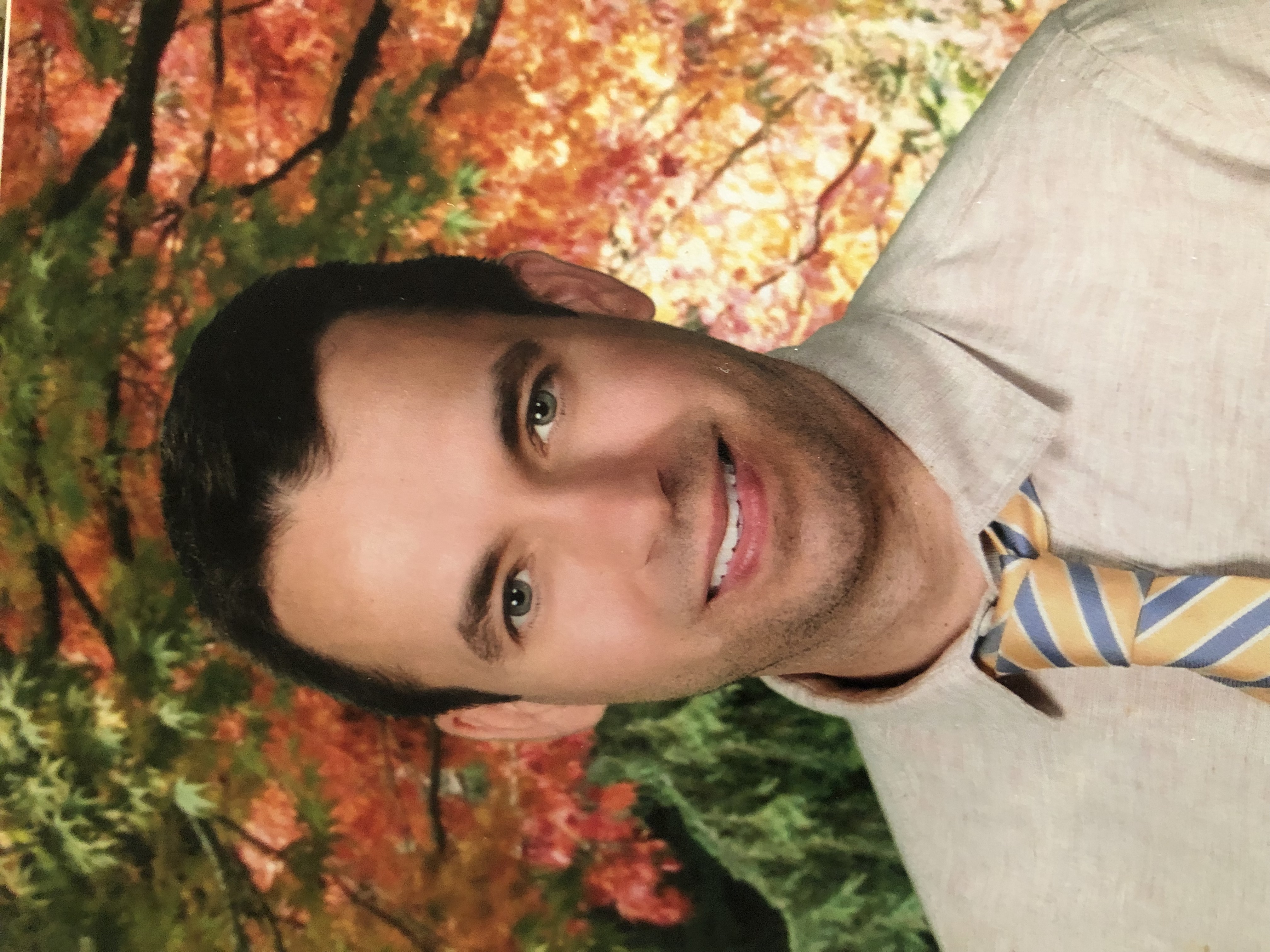 Michael has been a life-long Republican and an advocate for Republican values.

Michael is humbled and honored to be part of the LCR-Maryland board as treasurer. 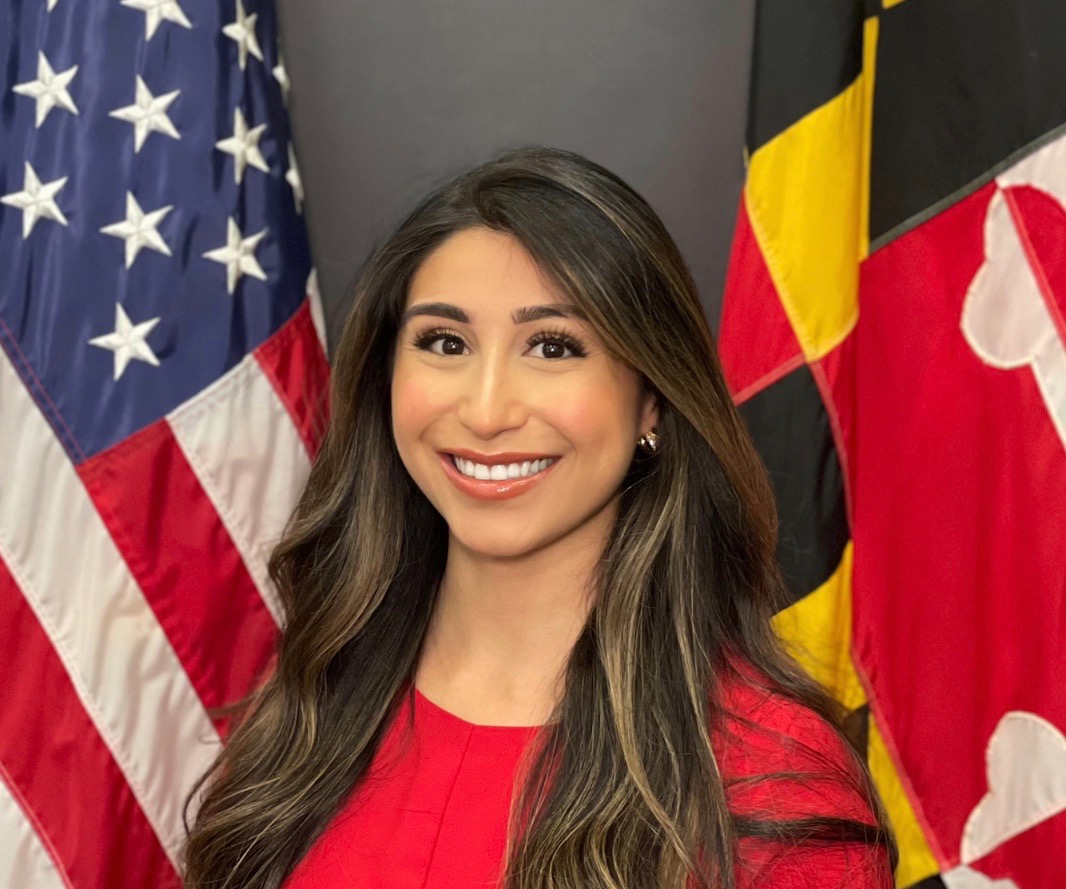 Aysia Rodriguez is a resident of Anne Arundel County and moved to Maryland two years ago from California. Prior to moving to Maryland, Aysia worked as a campaign coordinator for Christie Cromeenes for Salinas City Council District 5, where she ran a successful race. Aysia has been serving as an appointed member to the Anne Arundel County Central Committee since 2019 to present day. She shortly served as an appointed Secretary to the Executive Board of the Maryland Young Republicans this past spring with a term expiring mid-summer. Aysia is currently a full-time Legislative Assistant to Delegate Sid Saab (R-HD33) of the Maryland General Assembly. Prior to working in the public sector, she worked for the corporate office of a healthcare company based out of Maryland.