We firmly believe in the principles of limited government, individual liberty, free markets, and a strong national defense. We believe in these conservative values and promote the idea that the republican party is a big tent party where everyone is welcome.

On the Local Level 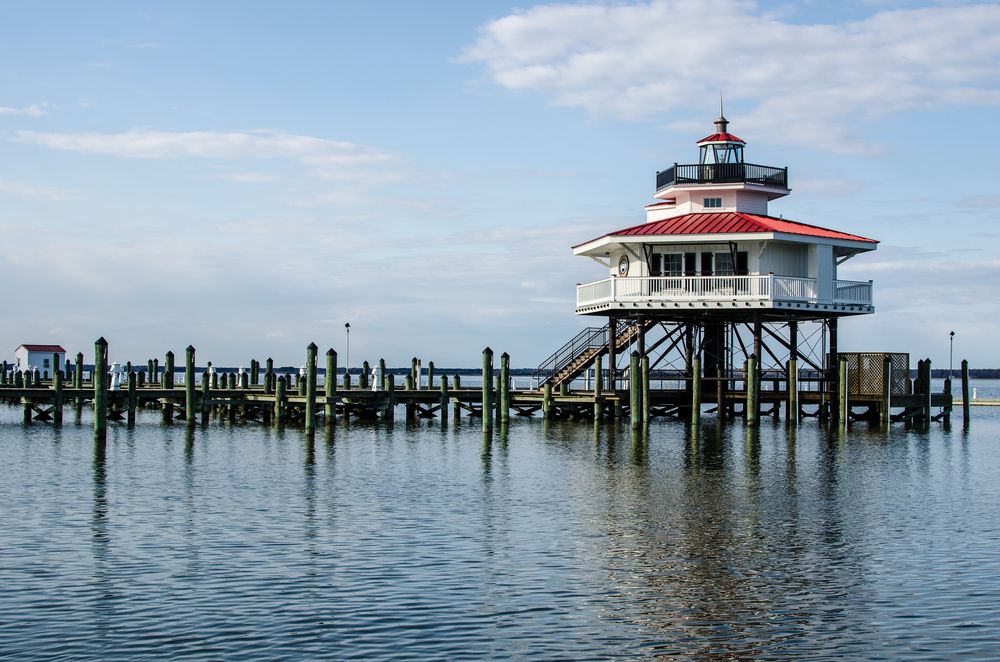